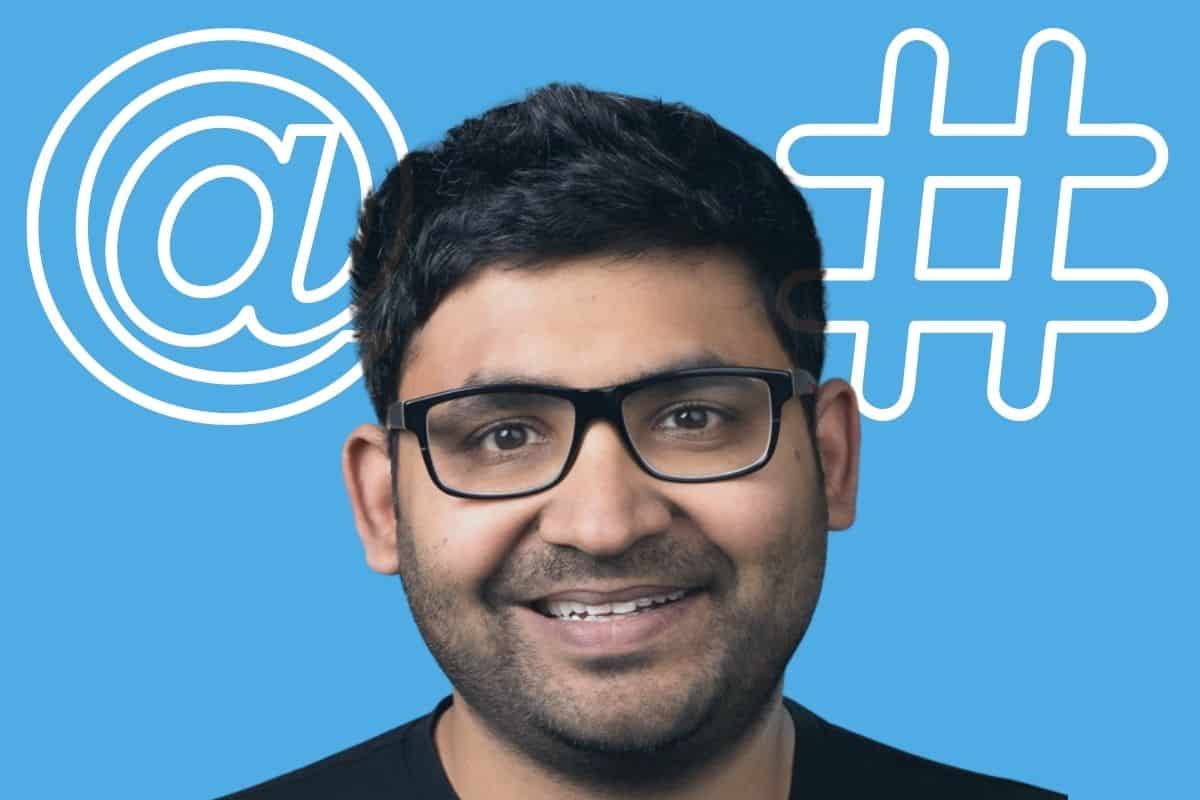 In what comes in as a not-so-surprising move, Jack Dorsey is no longer the CEO at Twitter. Such decisions are not taken overnight generally. There were rumors and talks for quite some months now. The Twitter board was in all probability looking to replace him. From Co-Founder to Chair to Exec Chair to Interim CEO to CEO, Jack Dorsey has finally decided to leave after 16 years at Twitter.

Have a look at his tweet below and you’ll know most of it.

For a Founder to believe that he himself could be the limiting factor to his giant company, and to place his company over his ego, Jack has all our love & respect, doesn’t he?

Parag once came under the spotlight back in 2010 for his tweet which read, “If they are not gonna make a distinction between Muslims and extremists, then why should I distinguish between white people and racists.” He was quoting Aasif Mandvi during a story on The Daily Show.

Jack in his tweet wrote: “The board ran a rigorous process considering all options and unanimously appointed Parag. He’s been my choice for some time, given how deeply he understands the company and its needs. Parag has been behind every critical decision that helped turn this company around. He’s curious, probing, rational, creative, demanding, self-aware, and humble. He leads with heart and soul and is someone I learn from daily. My trust in him as our CEO is bone-deep.”

Even in 2019, Dorsey announced a new decentralized social media project named Bluesky where he brought in Parag to monitor.

For a Co-Founder to speak in this manner for his incoming replacement, does tell us a lot about Parag Agarwal and his relationship with Parag. Let’s see what the future holds in store for him and Twitter.

WANT TO EARN AND HAVE FUN AT THE SAME TIME?? LEARN DIGITAL MARKETING…